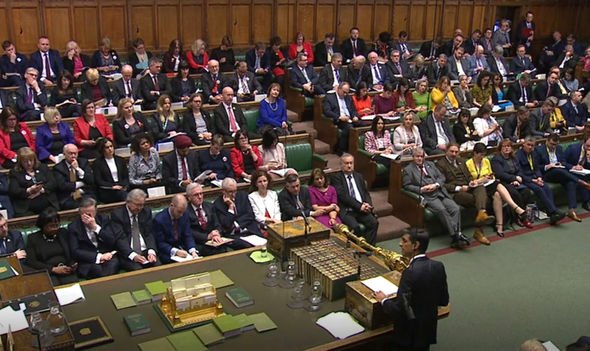 On the 13th of December the Prime Minister, Rishi Sunak, outlined his latest changes to the UK Asylum system, the following is our response.

There are very few safe and legal routes for asylum seekers to enter the UK. The lack of safe routes has led to hundreds of unnecessary dangerous journeys being made across the Channel. Too many lives have tragically been lost.

We, along with colleagues from across the sector, have called for the expansion of safe and legal routes, to ensure that asylum seekers don’t have to put their lives at risk to reach British shores.

On October 31, 2022, our Head of Communications and Engagement, spoke to BBC Radio Wales Drivetime, and called for ending the Home Office’s asylum backlog: “We need to sort out backlog in the Home Office, which seems to be an ongoing issue, where people are stuck in a no-mans-land, having fled their country, worried about their future and their cases not being heard”

On November 10, 2022, our Digital and Communications Officer, similarly said: “The Home Office is taking longer and longer to process people’s asylum claims, and it’s not because more people are claiming asylum. In 2014 87% of asylum claims were decided in six months, that figure has dropped to only 6%. So, this means that thousands of people are stuck in the asylum system and unable to move on with their lives”

We are glad that the Prime Minister has finally listened and has committed to reducing the backlog by November 2023, by doubling Home Office staff.  However, the pace of this commitment, coupled with the influx of new Home Office staff, raises serious concerns in ensuring that each asylum claim is given the due care and attention required.

Legislation in the new year

The most concerning of the Prime Minister’s proposals is the new legislation to detain, deport, deny re-entry, and deny citizenship to those who come to the UK outside of a legal route. Not only is it nonsensical to deny entry based on mode of transport, but it also fails to uphold the UK’s international obligations, such as the 1951 Refugee Convention.

We ask the Prime Minister to judge asylum claims based on the claim itself, rather than how someone came to the UK. This new legislation does nothing to stop people smugglers or traffickers. All it does is arbitrarily penalise asylum seekers based on how they arrived in the UK.

In response, the UNHCR’s Assistant High Commissioner for Protection, Gillian Triggs, has said “That approach would close-down access to asylum in the UK for all but a few. This would likely result in refugees having no means to establish their status and place them at risk of forced return to unsafe countries, in breach of the Refugee Convention. It would also undermine the global refugee system at large and would be a violation of International Refugee Law.”