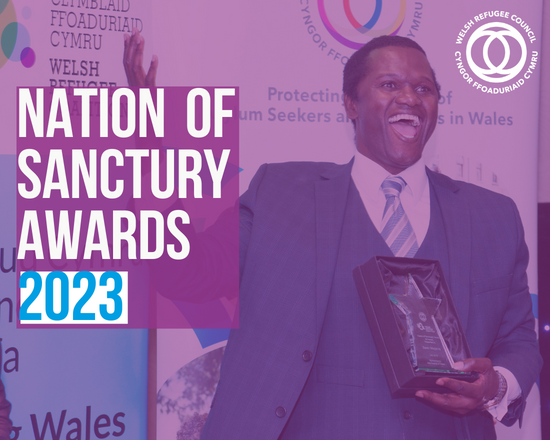 This year we will be hosting the following awards:

We are excited to announce that the nominations for the awards 2023 are opening on January 13, 2023.

You can find the nomination criteria (and other important information) can be found here: NOMINATION CRITERIA

You can find the nomination from here: https://forms.office.com/e/qnxgEi0XDW

The deadline for submitting your nomination is on Monday 13, February (this has been extended a week) 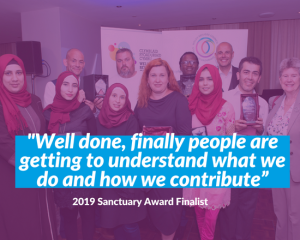 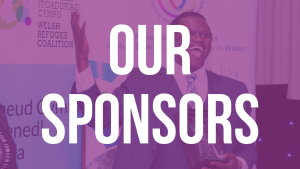 We are delighted to announce that our Headline Sponsor for the Sanctuary Awards 2023, is PwC.

We have also received funding from Welsh Government, National Lottery and Cardiff Council to enable this event to happen.

Our Award Sponsors are as follows …